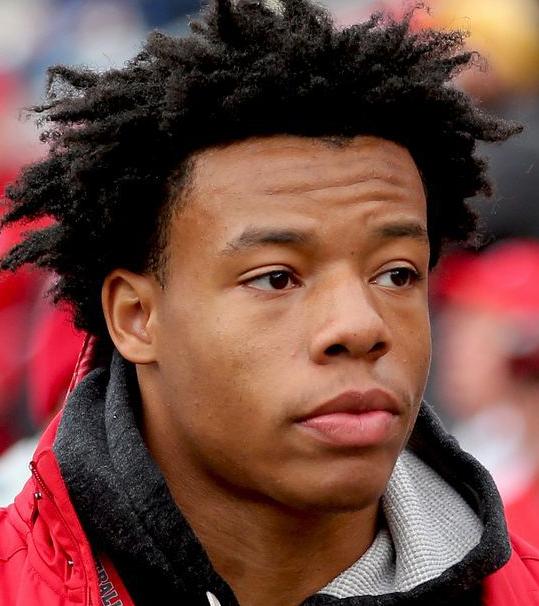 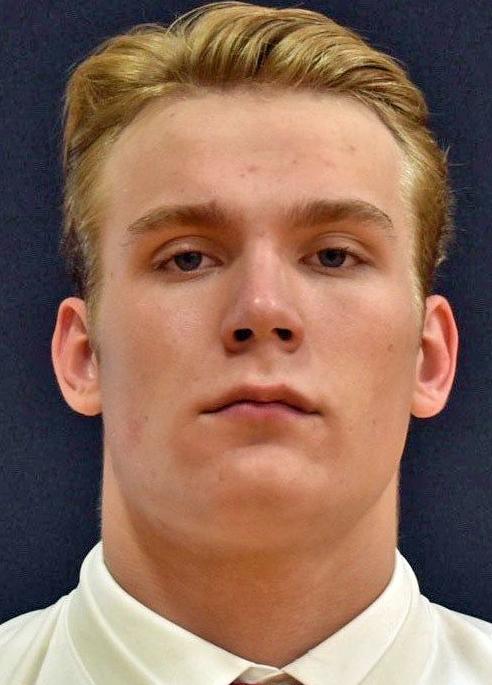 Jalen Berger knows full well the lineage he’s expected to carry on when puts on a University of Wisconsin football uniform.

Berger is a four-star running back recruit out of New Jersey who announced his oral commitment to the Badgers last month at the Army All-American Bowl. He’s expected to sign his National Letter of Intent to attend UW Wednesday, the opening of the regular NCAA signing period.

The Don Bosco Preparatory High School product embraces the history his home state has with UW’s running back position, producing some of the best players in Badgers history like Ron Dayne, Jonathan Taylor and Corey Clement.

Expecting a player to come in and put together the kind of career Dayne, Clement or Taylor did might be unfair, but Daniel Sabella, Berger’s coach for his final year at Don Bosco Prep, says it’s a challenge that Berger can live up to.

“Do I think Jalen can handle that? Absolutely. I think that that excited Jalen as well. I think that he’s excited to be compared to those guys and wants to follow in their footsteps and make a name for himself,” Sabella said.

Berger earned one of the 20 scholarships in the 2020 class, which also includes at least four walk-ons. Heading into Wednesday, UW’s class ranks 25th in the nation on 247sports and 27th on Rivals, which would be the program’s best class in the recruiting rankings era. The class is ranked fifth in the Big Ten, behind No. 5 Ohio State, No. 11 Michigan, No. 13 Penn state and No. 21 Nebraska.

Berger, who stands 6-foot and weighs 205 pounds, brings to UW a varied skill set that was honed by playing a number of positions. He lined up most often in the backfield, but Sabella would use Berger’s speed and hands as a slot and outside receiver.

That array of talents helped Berger’s recruiting profile rise throughout his high school career, and he was ranked as a top-15 running back in the nation by Rivals, 247sports and ESPN. It could also help him earn snaps quickly for UW after Taylor left for the NFL and there isn’t a clear-cut choice for the No. 1 running back spot next season.

“He’s consistent. Jalen comes to work every day and wants to get better and really loves the game,” Sabella said.

UW won an intense recruiting battle for Berger, who had scholarship offers from at least 30 Power Five programs. Messages left with Berger for comment weren’t returned.

UW tight ends coach Mickey Turner visited Berger just at Big Ten play began for the Badgers and saw that Berger was still in the research phase of his decision. Berger chose not to sign an NLI during the early signing period in December, giving a better view of the teams he was considering and the classes they had.

His final choice came down to UCLA and the Badgers, and a visit to Madison in November helped UW emerge as a favorite.

“It was a lot for him, but he just got a really good feeling on his visit and felt comfortable. Wisconsin did an excellent job recruiting him. He definitely feels good about how it all played out,” Sabella said.

Sabella said he never saw Berger stress over his recruitment, and that composure is what stands out to him the most about Berger’s personality.

“I think he really took his time and did his research and made sure he was confident with the decision he made,” Sabella said.

“He’s a smooth dude in the way he does things. Very rarely do you ever see him get frustrated or lose his cool. When he gets excited, he’s excited, but he has the expectations to be successful so he doesn’t go over the top with it. He expects it, that’s his goal.”

Even though Jack Nelson is already enrolled at UW, his recruiting profile continues to elevate.

A Stoughton product and 6-foot-7 offensive lineman, Nelson was bumped up to a five-star recruit by 247sports last week and earned honorable mention All-American honors from Sports Illustrated on Tuesday.

Get to know the Badgers' 2020 recruiting class

State Journal beat reporters Colten Bartholomew and Jim Polzin are back to discuss a wild week in UW basketball.

The Athletic Board approved the routine extensions in closed session Friday.

An early look at the 2020 Wisconsin Badgers offense

The University of Wisconsin football program has a track record of producing consistent NFL players.

Replacing talented players is one thing, but the University of Wisconsin football team’s defense has to replace leadership and elite productio…

The sixth-year senior will be eligible next season as a graduate transfer.

Red Zone podcast: How the Badgers will fare in the NFL draft and how the hoops team hitting the homestretch

State Journal beat reporters Colten Bartholomew and Jim Polzin are back to discuss the big news in Badgers sports.