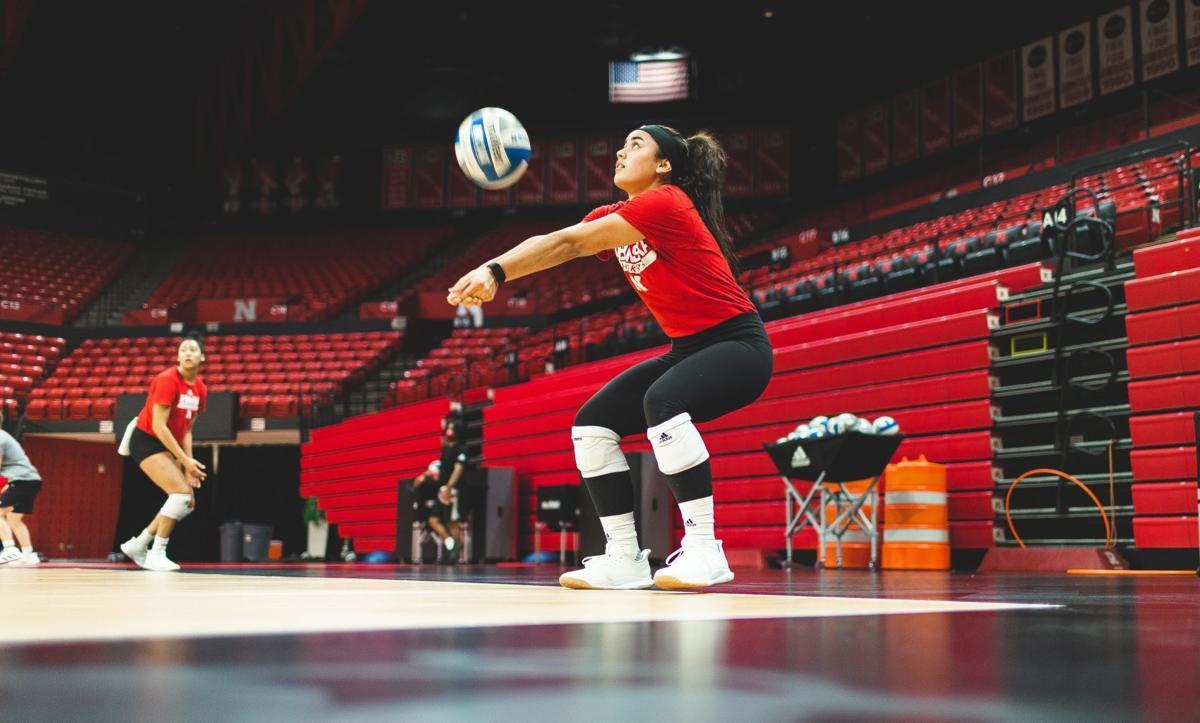 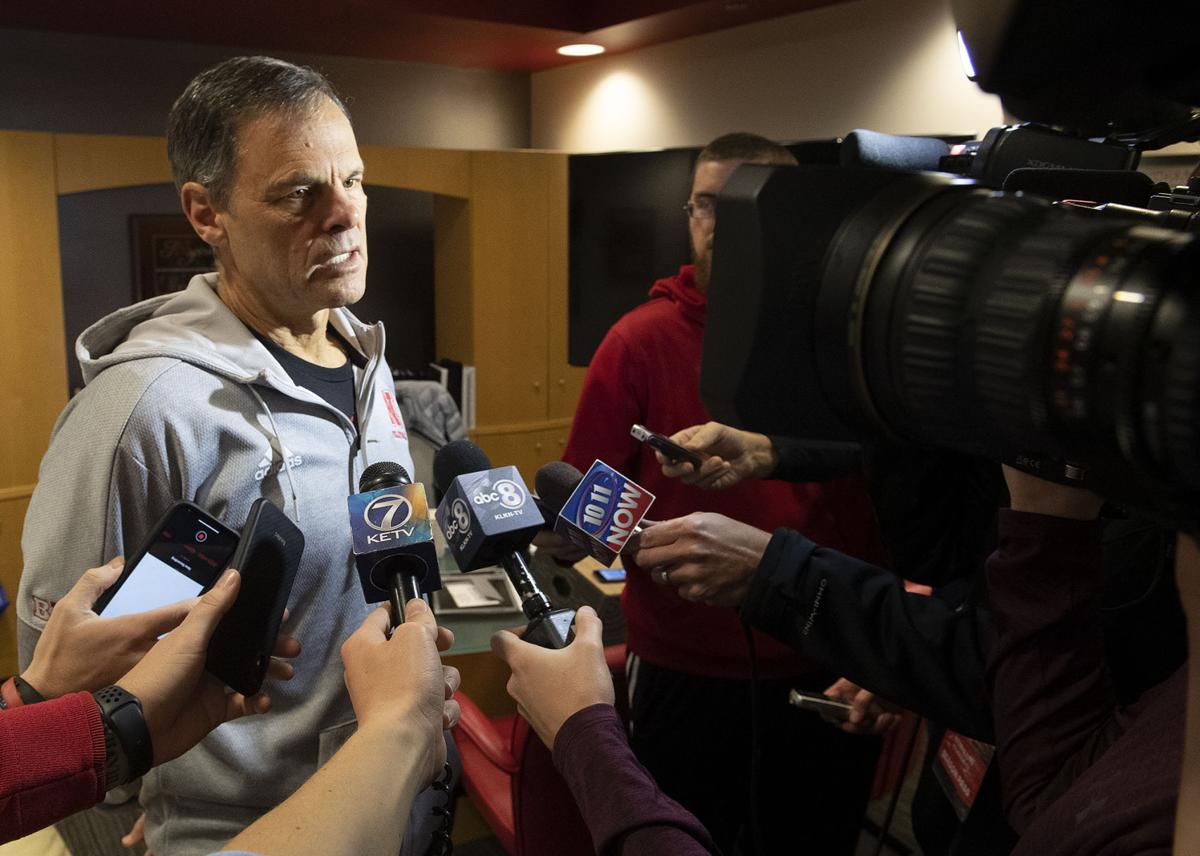 In theory, the Nebraska volleyball team benefited from the extra practice it was able to have during the fall after the season was postponed until the second semester.

And while that was the case, it wasn’t as good as it sounded, Nebraska coach John Cook said.

Since August, Cook estimated that all 15 players have been at practice on the same day only about 20% of the time due to COVID-19 reasons, small injuries or other illnesses that are watched more closely now.

Those challenges are certainly something to consider as Nebraska is about one week from beginning a season that could have players, coaches and fans holding their breath for 11 weeks, hoping that the Huskers can smoothly navigate a pandemic season and get to the desired location of the NCAA Tournament in April.

Especially with Nebraska having the fifth-ranked team in the country, and with goals of winning the Big Ten title and getting to the Final Four in Omaha.

Nebraska begins the rescheduled season with a match at Indiana on Jan. 22.

The team resumed practices on Jan. 1, and since then Cook said more players have been able to attend practice.

“It’s been better,” said Cook during a news conference Wednesday afternoon. “We’ve been doing well. I think this is Day 12 today. We’ve had to work into it more than we would in the summer just because they were off for two weeks at Christmas.”

And two of Nebraska’s best players — Lauren Stivrins and Nicklin Hames — also participated in a news conference, meaning they were cleared for practice. Only one player listed on the roster was missing when the team took its annual group photo with the players and coaching staff on Wednesday.

As for the 22 scheduled matches over 11 weeks, the margin could be thin on whether matches can be played or must be postponed for COVID-19 reasons.

According to Big Ten protocols, any athlete who tests positive must sit out for 17 days.

Cook said he doesn’t know yet what would force a postponement based on Nebraska’s roster of 15 players. He’s expecting to get a rule book from the Big Ten office this week.

“I don’t know what our parameters are going to be for that,” Cook said. “The most important thing for me will be can we put out a team that can compete and be safe. You’re not going to take a libero and put them at middle blocker. So if you don’t have setters, you’re not going to be able to be competitive.”

At the middle blocker and defensive specialist positions, Nebraska has more players.

Cook isn’t certain if the Huskers would have to move players from a different position — probably middle blocker — if an outside hitter wasn’t available, or if that would force a match to be postponed.

“I think there are going to be some rules in place, but also I think it comes down to two coaches talking, is it worth it spending money to go and travel and do all of that if it’s not going to be competitive,” Cook said. “So that will be the most important thing is having a quality product and keeping it competitive, and making sure the athletes stay safe.”

The Nebraska men’s basketball team, which is based just down the hallway from where the volleyball team is at the Devaney Sports Center, isn’t playing this week due to COVID-19 cases. So Cook knows there could be problems.

“I think it’s going to be a challenge,” Cook said. “I follow our basketball programs and they’ve had their challenges, so we’re just going to try and do everything we can and stay in the bubble as much as we can. This gives us the best chance, I think, playing back to back the same team because you’re cutting out some of the risks. Instead of two hotels, it’s one hotel. Instead of four flights, it’s two flights”

Stivrins said the players are thrilled that the longest volleyball offseason ever (13 months) is about to be over, and the Huskers should play a match soon.

“It just seems unreal at this point, because we have been waiting for so long,” Stivrins said. “Everyone is so excited, and I think this team from where we were (in 2019) to where we are now is night and day, and I’m so excited to get out there and show everybody that.

“I know every year we say we’re so excited and we’re so close, but this team had no choice but to get close this past year.”

* The TV schedule for the volleyball season hasn’t been announced, but Cook has seen a draft of the schedule and expects more than half of Nebraska’s matches to be televised.

* The NCAA Tournament for men’s and women’s basketball is expected to be played with every game of the tournament in the same area, with Indianapolis already being chosen for the men. It’s possible that also could happen for college volleyball, and if it does, Omaha could host the entire tournament at several arenas in the area.